We aim to regenerate agriculture and create regional revitalization in Rikuzentakata City in collaboration with three unions: ‘Salon de Royal’, Rikuzentakata city and Tokyo university.(Graduate School of Agricultural and Life Science).
To achieve that goal, we would grow domestic production and distribution of American well known pecan nuts which have high profitability and anti-aging effects.

History of the Project

Future of the Project

This project brandizes Rikuzentakata pecan nuts like wine of Napa Valley, and not only builds the production and distribution base of pecan nuts, but also create the culture of eating them widely in the country. Moreover, this includes a concept to extend the community creation. 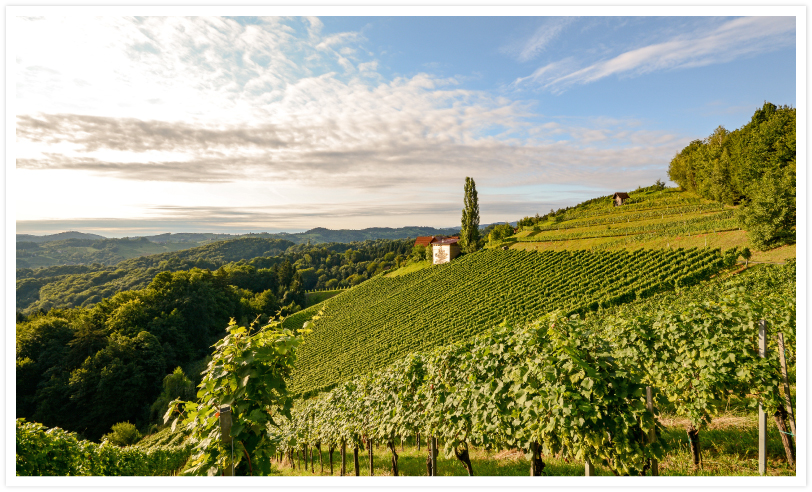